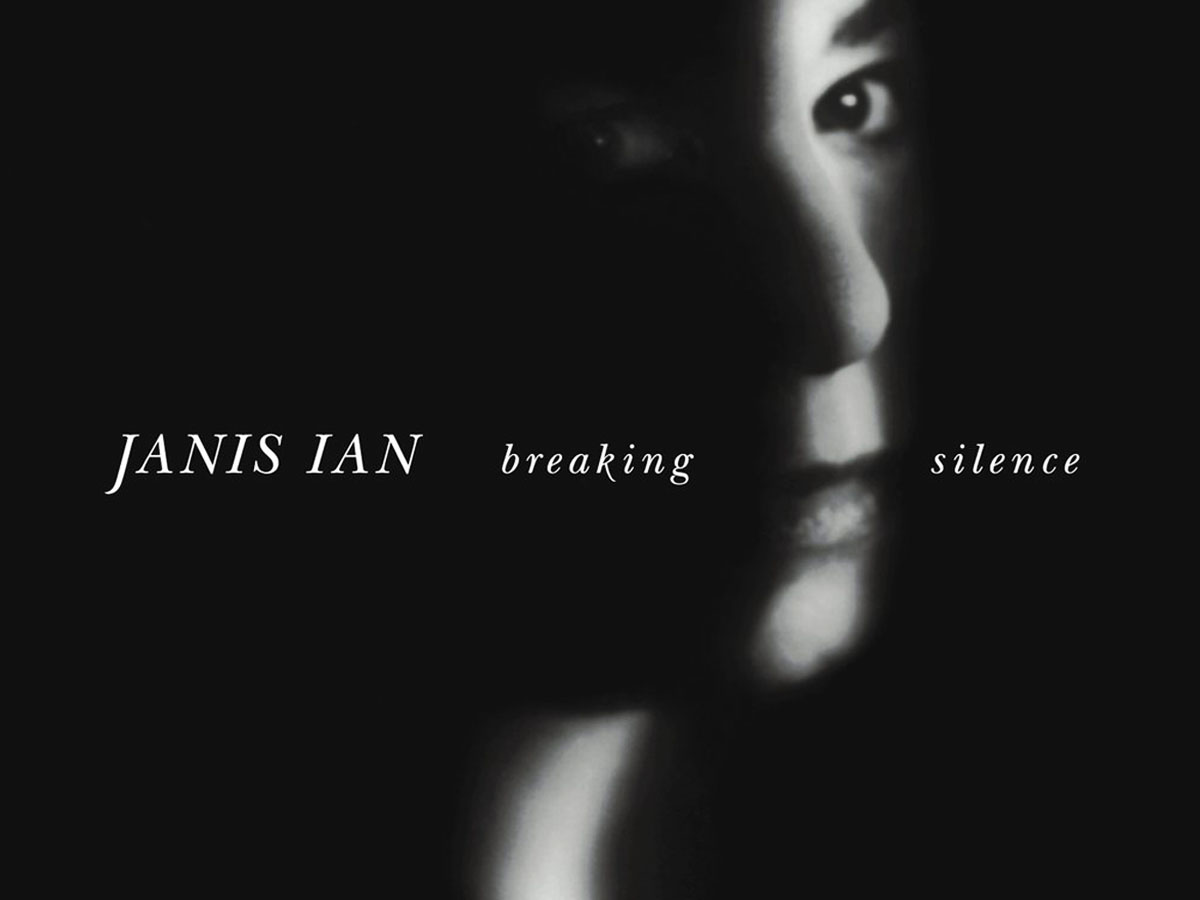 This album from Janis Ian is quite famous among audiophiles and you may already know about it. In case you don’t we would like to recommend it. It is Janis Ian’s favorite album of her own and certainly one of our favorites too. It contains 12 strong, deep and touching songs accompanied by some very skillful studio musicians. Musically it is very tight with a strong emphasis on the low end, carrying the mood and emotions of the songs. The recording quality is by far the best offered on any Janis Ian album. The natural dynamics and coherency are among the best we know. The soundstage is very good - not outstanding but the fidelity of emotions is absolutely fantastic and not something you experience every day.

The Album has been issued in a couple of different versions both on CD and LP. For CD we would strongly recommend the version from Analogue Recordings - it is simply better in every way compared to the standard version. Analogue Recordings also issued this version on 180g vinyl, reel to reel tape and just recently released a special 45rpm double vinyl as well. We have not heard this specific version but we expect it to be absolutely awesome. It is on our wish list.

A funny story about the album is that Gato Audio in 2012 used the title of the album "Breaking Silence" as a slogan on a few exhibition materials. But when an American friend informed us that "breaking silence" was also slang for breaking a wind or farting - we decided to change it :-)